Recognized internationally, Steve Leung is a leading architect, interior and product designer born in Hong Kong in 1957. As a dedicated contemporary-style advocate, Steve’s works reflect a sophisticated and unique character of minimalism, with skilful adoption of Asian culture and arts.

Steve set up his own architectural and urban planning consultancy in 1987 and restructured the company into Steve Leung Architects Ltd. (SLA) and Steve Leung Designers Ltd. (SLD) in 1997. Headquartered in Hong Kong and has four branch offices in Beijing, Shanghai, Guangzhou and Chengdu, SLD has more than 400 highly-calibred staff to work on projects spread over 100 cities all over the world. The Company is ranked Top 30 in “Top 100 Giants Research” by Interior Design Magazine and at Top 1 position in the “Residential Category” in 2016 and 2017. With “DESIGN WITHOUT LIMITS” as motto, Steve set up three more brands named Steve Leung Hospitality Ltd. (SLH), Steve Leung Exchange Ltd. (SLX) and Steve Leung Lifestyle Ltd. (SLL) for specialized design and diversified services in 2014 and 2015.

Steve also created a chic lifestyle brand, 1957 & Co., to extend his entrepreneurial footprint and became a restaurateur in 2007. Currently with 11 restaurants for six brands, 1957 & Co. aims at putting Steve’s personal philosophy “Enjoy Life．Enjoy Design” in practice and sharing the art of living with others.

Steve has served the interior design industry in many capacities with enthusiasm. Steve is the President in 2017-2019 of International Federation of Interior Architects/Designers (IFI) and the Executive Director of Design Committee at China National Interior Decoration Association (CIDA). In 2014, he joined hands with interior designers from Mainland China, Hong Kong and Taiwan to established “C Foundation” to promote the education and the development of the design industry. In 2016, he was conferred the Vocational Training Council (VTC) Honorary Fellowship by the Secretary in recognition of his contributions to the development of vocational and professional education and training to the community of Hong Kong. 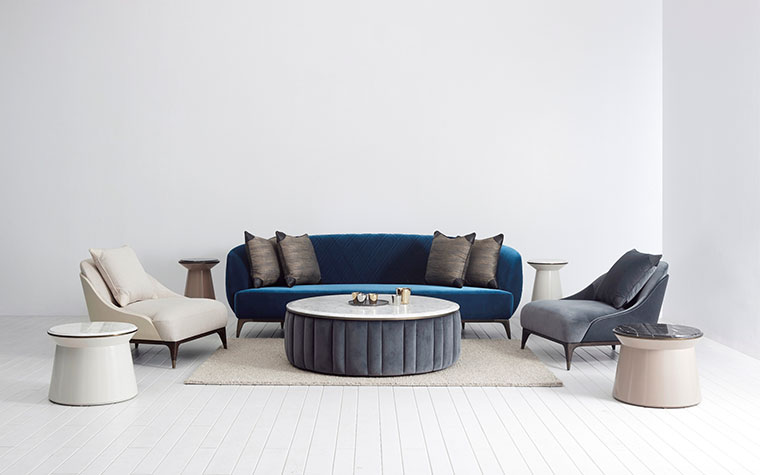 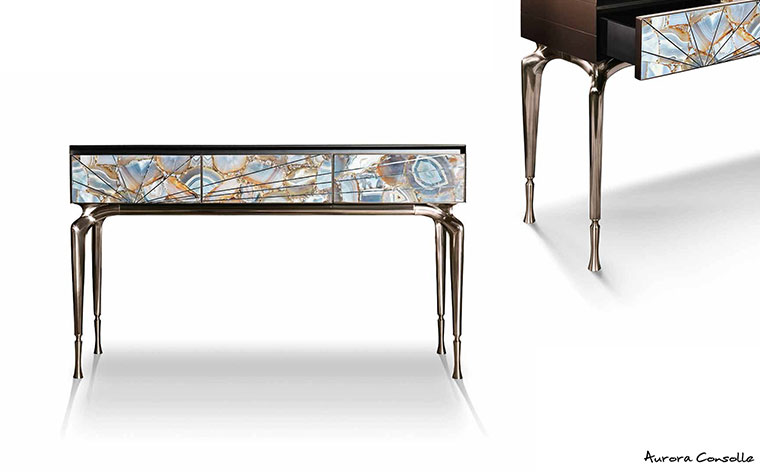 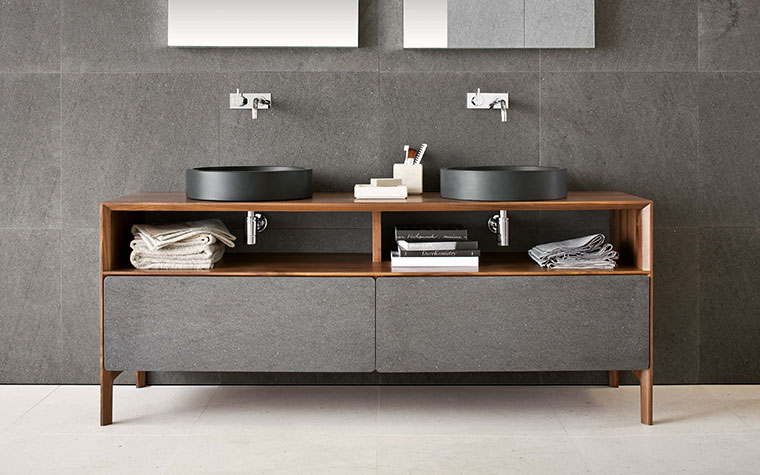