Being a designer, brand consultant and artist, Chan and his company have won more than 600 local and international awards during his past 47 years in advertising and design. Since 2000, Chan ventured into the new arena of visual art. Besides being selected twice for Shanghai Biennale and Hong Kong Contemporary Art Award respectively, he is also the first Hong Kong designer ever being invited to hold a solo exhibition at the Shanghai Art Museum in 2007 and the prestigious Japanese graphic design gallery – Ginza Graphic Gallery in Tokyo in 2002. Chan developed his iPhone photography series “iEye-ai” in 2010, which has been exhibited in Hong Kong, Shanghai, Milan, Beijing, Osaka and Singapore. He has also showcased his photographic installation at POLA Museum Annex in Tokyo in 2017. His works of art and design have been collected by institutions such as Museum für Gestaltung in Zurich, the National Art Museum in China, M+ museum for visual culture in Hong Kong, Hong Kong Museum of Art and Hong Kong Heritage Museum, as well as private collectors in Hong Kong, mainland China, Japan, Italy and the USA. 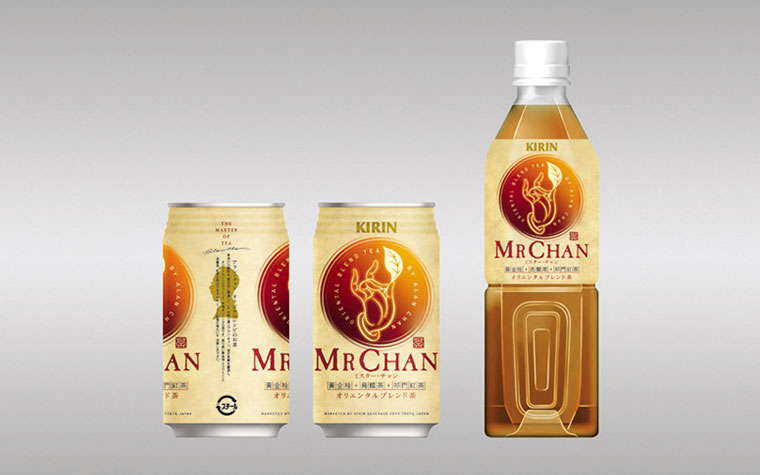 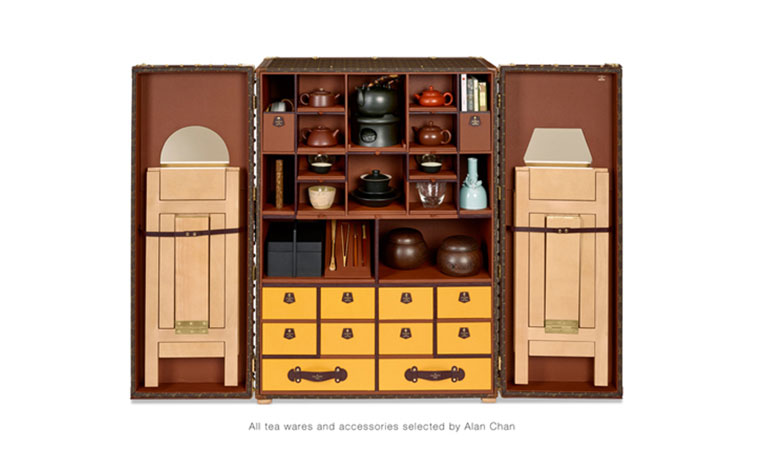 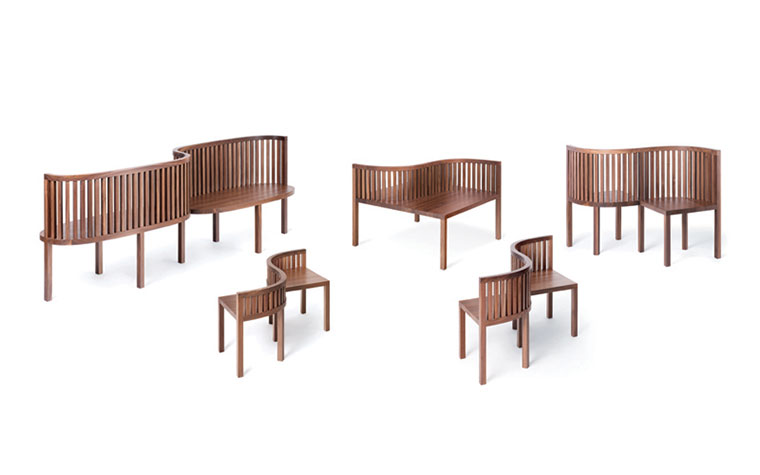